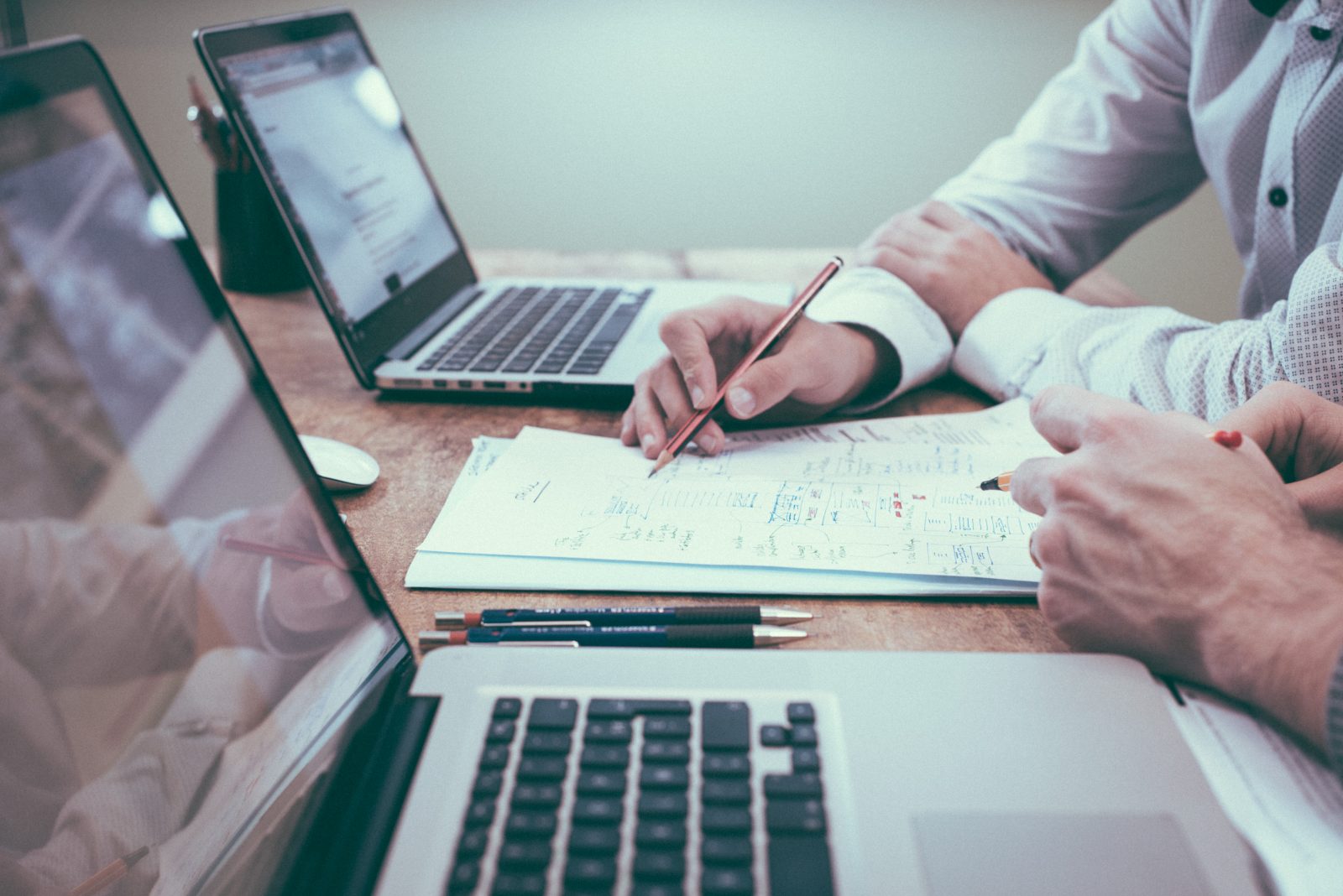 You’re probably aware of the ability to modify forms and reports within Microsoft Dynamics GP, but many users don’t know that there are two different styles of lookup windows available out of the box.

In addition to the ability to modify these lookup windows with VBA, a user can access different versions of the same window without a Customization Site License.  Longtime users will recognize the attached sample of the Classic lookup window (click here to see a screen capture). I feel the SmartList version of the window provides a much cleaner approach to finding records.

One noteworthy piece of information regarding these windows is what happens when a new Alternate/Modified Forms and Reports ID is created without copying security access from another ID. When creating a new Alternate/Modified Forms and Reports (AMFR) ID, the system will automatically revert the ID security to no access to any modified forms or reports.

To avoid this, simply copy the access from the DEFAULTUSER ID prior to making any changes to the new ID by clicking the Copy button at the top of the window.

Do you have questions about modifying windows within your Microsoft Dynamics GP environment? Contact our support department for assistance.

we provide complete solutions for your business challenges